The Filipino community is invited to the movie talk on Filipino movies at Cinema Oasis in Bangkok on September 28. Here’s the invitation.

The Filipino Miracle
Unnoticed by most of the world, the Filipinos have been making strange, wondrous, entertaining and enchanting movies, far from the popular preconception of Southeast Asian cinema as either slow death by art house or icky and inept. And they are coming from everywhere: independent regional filmmakers and festivals as well as the commercially successful ‘maindies’. What has nurtured and inspired this miraculous flowering? What are they doing right? Why is this phenomenon not more widely known? How have these fearless endemic films been shut out of consciousness?

Three Filipino indie films directors Moira Lang, producer of ‘Jesus is Dead’, ‘Endo’, ‘Maximo’ and ‘Zombading’; Bagane Fiola, director of ‘Wailings in the Forest’ & ‘Sonata Maria’, and of the Ngilngig Film Festival, and Keith Deligero, director of ‘Lamb of God’ will grace the forum.

The best horror and fantasy short films from Ngilngig Asian Fantastic Film Festival Davao in the Philippines will also be screened. 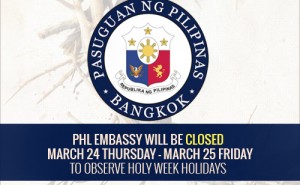 Philippine Embassy to close on March 24-25 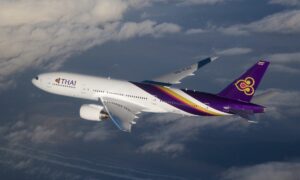