A bus driver was sacked after his management learned that he attacked a foreign passenger who had boarded his bus carrying a bicycle in Chiang Mai on Saturday.

Upon learning of the incident, the management had suspended the driver immediately and called him in for questioning. It later took to the driver to a police station and he was fined, the announcement said.

His employer blamed the incident on a “miscommunication”. There was no information on the reason for the assault. 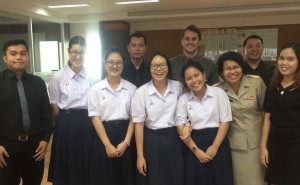 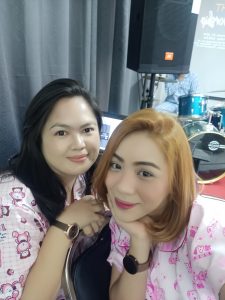