On October 15, a couple arrived in Thailand for what is hoped to be greener pastures. A few days later, the husband, Melvin Carumba started experiencing difficulty in breathing. He has been in the ICU since October 24.

According to medical report, Carumba has been diagnosed with pneumonia infection. He is also undergoing dialysis due to complications of kidney failure.

He has been transferred to Trat hospital from the island’s hospital because his condition is getting worse. Maria said that her husband was already being pumped while they were traveling on a speed boat with a doctor and nurse. Then an ambulance was already waiting for them at the port in Trat.

The hospital bill has reached up to 232,438 baht as of yesterday. The couple have been in Thailand for two weeks now. They are from Poblacion A, M’lang, North Cotabato.

The family is now requesting the Filipino community to extend their help in settling the hospital bill.  Any help will be gratefully appreciated by the family. They already contacted the Philippine Embassy on their situation. Currently, Maria is living with other Filipinos they met in Trat.

You can send any amount to the account number below.

Hudson Kit Villalino is one of the Filipinos helping the couple. 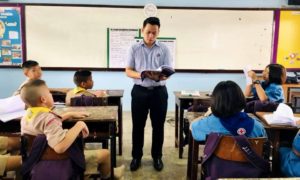 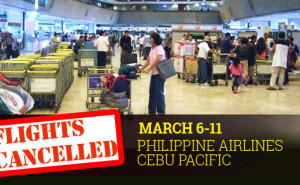 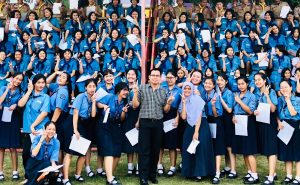