The epic men’s volleyball semi-final in SEA Games was held at PhilSports Arena on Sunday, December 8.

The Philippines will battle Indonesia for the gold on Tuesday, December 10.

The Filipinos ended a 42-year wait to advance this far in the tournament, since their runner-up finish in 1977. Myanmar, known as Burma at the time, won the gold then.

The country, ranked no. 131 in the world, sent world no. 39 Thailand in the battle for bronze against Myanmar. 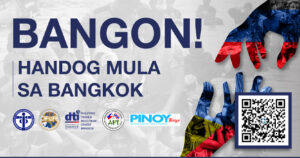 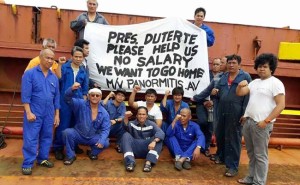 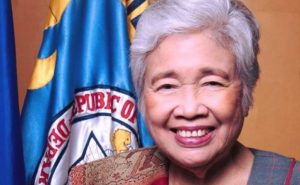