The director of Police General Hospital in Bangkok has waived all the hospital bills of Filipino teacher Jaime “James” Ando Baguio. The total bill is estimated to be more or less 250,000 THB including his chemo session fees.

Jay Lyn Roma along with Teacher James’ relatives and Thai family met with hospital officials on Saturday when they were informed of the hospital’s decision.

What is left to pay is the morgue where his remains are being kept. Baguio died on January 31 due to lymphoma and kidney failure at the said hospital.

The family sincerely thanks Police General Hospital for their help and kindness.

Meanwhile, the money donated will be used for his repatriation which also costs around 80,000 baht and the rebooking of his sisters’ return tickets from Bangkok to Valencia, Bukidnon which were paid for by OWWA.

Funeral is now being arranged on February 5-6 at Holy Redeemer Church in Ruam Ruedi, Pathum Wan, Bangkok. His family and friends in Bangkok are hoping to have his remains repatriated on February 7.

Donations are still very much welcome. Any amount left and collected will be given to Baguio’s mother in the Philippines. 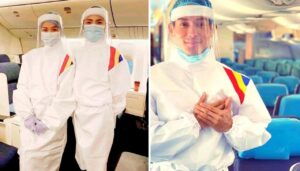 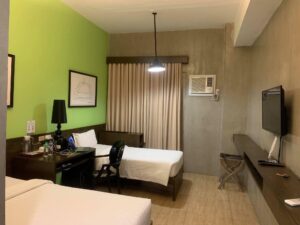