It looks like we have a new Philippine Ambassador to Thailand pending the confirmation of the powerful Commission on Appointments (CA) scheduled on March 11.

News on Inquirer.net and Rappler shared stories of Assistant Secretary Millicent Cruz-Paredes as the newly-appointed Ambassador.

The CA committee on foreign affairs pointed on Wednesday, March 4, deferred the appointment of Millicent Cruz Paredes, the Philippine ambassador to the Kingdom of Thailand, Rappler reported.

Paredes was appointed to two posts:

Senator Panfilo Lacson and San Juan Representative Ronaldo Zamora were puzzled how Paredes would get confirmation since her appointment papers showed she was appointed to the ranks of Chief of Mission 1 and 2, Inquirer reported.

The CA panel will consider her confirmation in its next hearing slated on March 11. 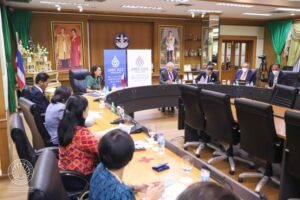 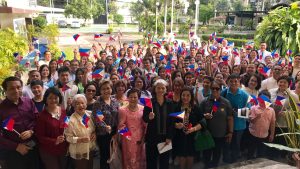