The powerful Commission on Appointments’ committee on foreign affairs confirmed the appointment of Assistant Secretary Millicent Cruz-Paredes as the new Ambassador to the Kingdom of Thailand, March 11.

The panel approved the nominations of Paredes, ambassador to the Kingdom of Thailand and Permanent Representative to the United Nations Economic and Social Commission for Asia and the Pacific, and Rodolfo Dia Robles, ambassador to Canada.

Congratulations, Her Excellency Ambassador Millicent Cruz-Paredes. Welcome to the Kingdom of Thailand, Ma’am! 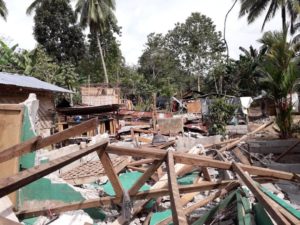 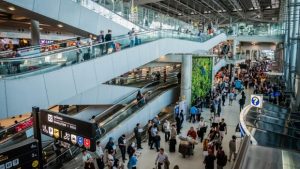 Compulsory insurance for tourists to be launched this year 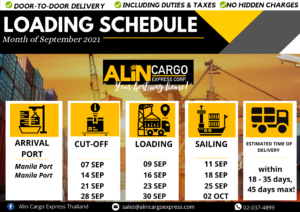