Filipino Community of Chonburi Thailand (FCCT) led by its Executive Secretary Tezz  Rante Carreon distributed grocery supplies to some OFWs who lost their jobs due to the growing COVID-19 crisis.

Ten households living in Chonburi Province received the groceries. The officers bought the supplies and then delivered them to the affected OFWs. All of the beneficiaries either lost their jobs or contracts ended but never got renewed.

Aside from FCCT funds, officers and members also contributed to help those in need. FCCT is led by their President Roseminda Duque Timbreza. Other officers who helped in the grocery distribution were Reymundo Cahiyang, Randy Cuaresma, Van Kenneth Macadagdag and Emilene Nadal.

“GOD is not unjust; he will not forget your work and the love you have shown him as you have helped his people and continue to help them. – Hebrews 6:10 –

Kudos to all FCCT officers and members who participated in this worthy endeavor! 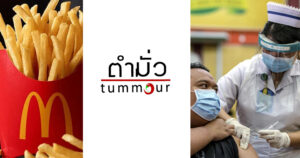 Got vaccinated? Get your freebies at Thai McDonald’s, Zen, Khiang, Tummour and many more! 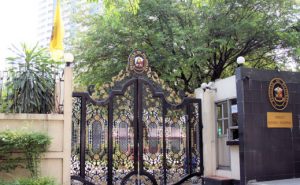 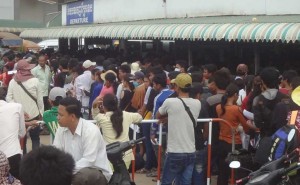