He was a reliable source of information and he always openly and warmly accommodated every Filipino who came for his assistance. He was  ready to share his insights about Thai laws and the situation of Filipinos in eight Thai provinces under his jurisdiction.

PinoyThaiyo best remembered him for providing detailed information on visa policy regarding foreign children in 2016, for gracing the first Filipino movie screening at MAYA Chiang Mai in 2017 and his friendly updates during occassional meet-ups at FILCOM events.

Consul Agkarajit was a member of the Royal Family of the Kingdom of Thailand. He was a descendant of King Rama 2. Royal flames which will be used for his cremation will be flown from Bangkok.

His wake is being held at Wat Pa Phaeng (temple on the corner on the intersection near Ratanakosin Hotel) in their newly built funeral viewing/prayer rooms. Cremation will be on Tuesday, May 12.

PinoyThaiyo joins the Filipino Community in Chiang Mai in mourning the sudden death of fomer Honorary Consul Agkarajit Phanomvan Na Ayudhya of the Honorary Consulate of the Republic of the Philippines to the Upper North of Thailand. Thank you, Sir Agkarajit for your service to the Filipinos in the north.

Our sincerest condolences to Khun Gina and the Phanomvan Na Ayudhya family. 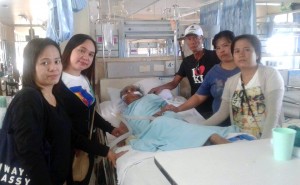 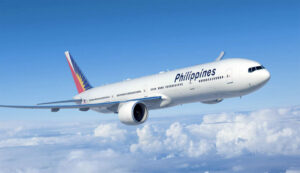 “My Perfect You” did not disappoint Filipinos in Thailand