Thailand’s Cabinet has designated July 7 as an extra holiday, which will give Thai people religious holidays from July 4 to 7, including Asalha Puja Day on July 5.

Culture Minister Itthiphol Khunpluem said that, since Asalha Puja Day falls on Sunday, July 6 (Monday) will be an alternative holiday and the cabinet decided to add July 7 as an extra holiday.

Asalha Puja Day commemorates the first sermon given by the Lord Buddha after his enlightenment.

The extra day off will give people in Thailand four public holidays from July 25 (Saturday) until July 28 (Tuesday) which is His Majesty the King’s birthday. 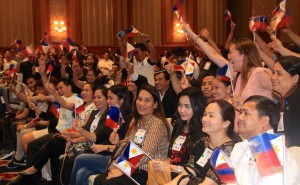 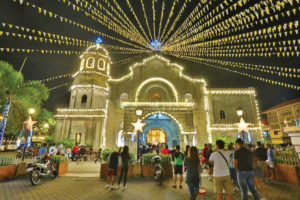 ‘Simbang Gabi’ at Holy Redeemer in Bangkok on December 16-24