About 2,500 people were tested for Covid-19 in Rayong and Bangkok on Wednesday and Thursday following the double health scare, about half the results were in and so far all were negative, the Disease Control Department chief said on Friday.

Director-general Suwannachai Wattanayingcharoenchai reported on the test results amid public concern about a shopping trip in Rayong by an infected Egyptian soldier and the arrival in Bangkok of an infected girl from Sudan, a diplomat’s daughter, late last week.

On Tuesday 1,336 people were tested in Rayong and 267 people in Bangkok. The people were at the same hotel and malls where the Egyptian military delegation were at in Rayong, and at the condominium where the daughter of the Sudanese attache stayed before being admitted to a hospital.

Dr Suwannachai said all of those people tested negative.

On Wednesday 1,252 more people were tested in Rayong and 1,247 of them had come back negative. Five other cases were awaiting the results.

On Thursday 1,244 more people were tested in the eastern province and 97 people in Bangkok. Their results were still not known .

Those with negative results should still strictly observe disease control measures including wearing face masks, regularly wash their hands, use only personal objects, observe safe distancing and reduce trips away from their residences for 14 days, Dr Suwannachai said. 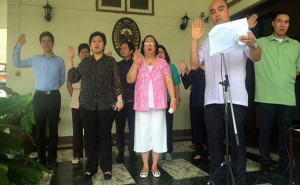 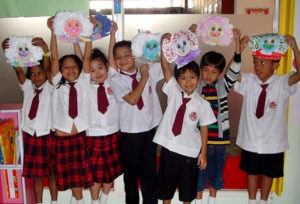 Schools to open in July 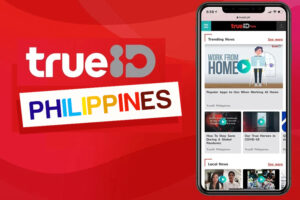