Pinoy band Triple J won the first Battle of the Bands at Viva Filipinas on August 29.

Four bands joined the competition held at the fourth floor of Akara Bangkok Hotel, a sister company of Viva Filipinas and Lola’s Kitchen. Here is the list of winners and finalists.

Tickets were sold out and the venue was jammed packed. Aside from Filipinos, there were also a number of Thai nationals and Japanese who came and jammed with everyone .

Judges include pinoy veteran singer Sesabeth Canauay who has been performing in Thailand and several Asian countries since 1993, another long-time Thailand-based musician Mardy Mamauag and PinoyThaiyo’s Jezreel Llanera.

The event was hosted by vlogger Nick Trinidad.

Congratulations to all the winners! 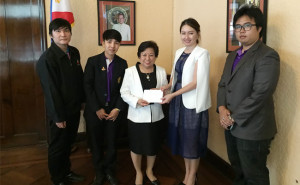 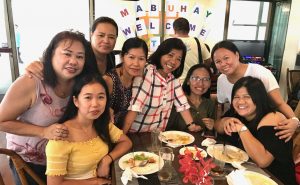