Thailand has reported zero locally-transmitted Covid-19 cases for 100 days in a row, joining a small group of places like Taiwan where the pathogen has been virtually eliminated.

The country hasn’t recorded any community transmission since May 26, data from the Health Ministry on Wednesday showed. Authorities are still finding infections among travellers arriving at the tourist hotspot’s borders, but these people are quarantined and only allowed into the community after they’re recovered.

Like Taiwan and New Zealand, another country that made it past 100 days before local infections re-emerged, Thailand’s success has relied on strictly-policed borders that have been closed to foreigners for months. The strategy has come at great cost to people’s livelihoods, with its iconic beaches and cultural sites making it one of the most tourism-reliant economies in the world.

That makes the milestone a bittersweet one for the country, coming amid growing pressure from business to re-open the borders to save the ailing tourism sector, which accounted for 20% of Thailand’s pre-pandemic economy. The government has in principle agreed to open to tourists again ahead of the northern hemisphere winter, but is yet to release many details about how it will do so safely.

“We contained the virus, and now is really the time to focus on the economy — the longer we close the borders, the more damage it will have,” said Somprawin Manprasert, chief economist at Bank of Ayudhya Plc in Bangkok. “Without proper policies, the exit of some businesses and workforces could cut the country’s long term growth by 0.5% each year, which is significant for a country that’s also rapidly ageing.”

Thailand’s dilemma illustrates the difficult balance governments across the world are trying to strike between public health and economic survival. While many countries quickly shut down to curb the virus’s spread earlier this year, the economic fallout soon became too much to bear, and places from the US to India pushed to re-open despite the virus continuing to run rampant, fuelling new spikes of infection.

Other tourist-reliant economies like Aruba in the Caribbean have seen a resurgence of cases after allowing travellers back in, and European countries are bracing for new waves seeded during the recent summer vacation period.

Thai officials remain wary of a possible resurgence of infection like in New Zealand and Vietnam, two other countries which had appeared to eliminate local transmission only to see unexplained flare-ups later on.

New Zealand, which went without a case of transmission within the community for 102 days, had to impose a lockdown in Auckland last month to contain a fresh outbreak in its largest city, while Vietnam saw deaths grow from zero to 30 in a month after a resurgence in the coastal area of Danang. 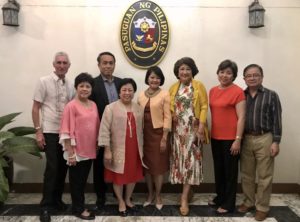 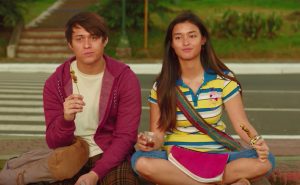 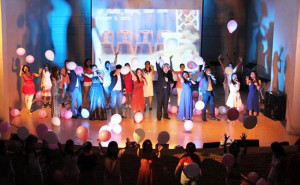