Thailand welcomed the Autumnal Equinox on Tuesday, September 22 when the sun was directly above the equator and made the day’s daylight hours and night of almost the same length.

National Astronomical Research Institute of Thailand (NARIT) announced on Facebook that Tuesday is Autumnal Equinox, the day that marks the arrival of autumn in the northern hemisphere and spring in the southern hemisphere.

The word equinox, derived from the Latin words aequus (equal) and nox (night), means a day and night of the same length. This occurs twice a year, at the start of spring in the northern hemisphere called Vernal Equinox and at the start of autumn, called Autumnal Equinox.

The next phenomenon will be Winter Solstice on December 21, when the sun will travel the shortest path through the sky, making daytime the shortest and night the longest in the year.

This article is taken from The Nation Thailand
Photo: Pinterest 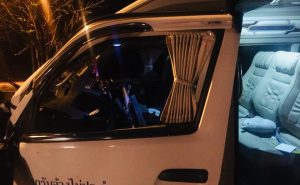 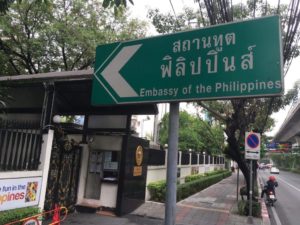 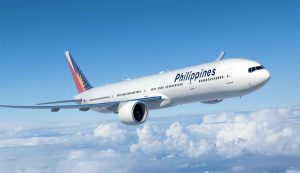