Thirty-nine Chinese tourists arrived in Bangkok by air on Tuesday, marking the return of foreign tourists to Thailand after a seven-month hiatus due to the coronavirus pandemic.

The tourist group from Shanghai, which entered the country under the newly created special tourist visa, will undergo 14 days of quarantine at facilities in the capital before setting off to its destination.

Yuthasak Supasorn, governor of the Tourism Authority of Thailand, said the majority of the tourists, who are allowed to stay in Thailand for a total of 30 days, have voiced their desire to hit the beaches after quarantine ends.

But to be cleared to travel inside the country, the tourists must test negative for the virus twice. All of them must also install a tracking app on their smartphones.

A second group of around 100 tourists will arrive in Bangkok from Guangzhou in southern China on Monday, to be followed by more from China and some countries from Europe, Mr Yuthasak said.

Thailand imposed a lockdown in late March in response to the spread of the virus, barring foreigners from entering the country in principle.

Even though anti-government protests have recently rocked the country, especially Bangkok, Mr Yuthasak said the heightened political tension has not affected tourism, with foreign tourists expected to go to provincial areas.

But he said the situation must be monitored closely.

On Tuesday, Thailand reported nine new virus infections, all of them imported ones, bringing the national total to 3,700 cases. 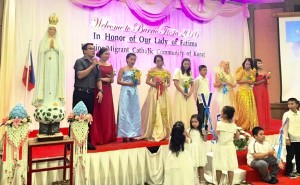 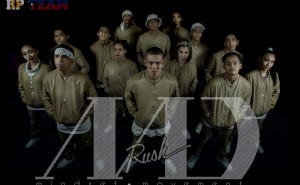 Pinoy dance group to compete in Thailand, ask for help 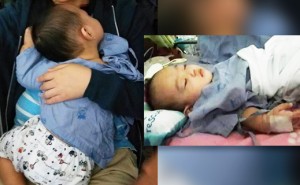