Thailand will administer the first inoculations, with the COVID-19 vaccine from AstraZeneca, on February 14 in Samut Sakhon province to frontline medical personnel and public health volunteers on a voluntary basis, according to Public Health Permanent Secretary Dr. Kiatphum Wongrachit. Dr. Kiatphum was speaking today after a tele-conference with executives of central and provincial health offices, private and state hospitals, under the chairmanship of Public Health Minister Anutin Charnvirakul.

50,000 doses of the first lot of 150,000 AstraZeneca vaccines, from a plant in Italy, are due to arrive in Thailand early February and they will be given to up to 7,000 frontline medics, said Vice Minister Dr. Sophon Mekthon.

The next consignment of 100,000 doses are due in March and April. This shipment is separate from the 26 million doses to be produced locally by Siam Bioscience.

Since this mass vaccination is unprecedented, Mr. Anutin said that all provinces must be briefed on the preparations needed to ensure that all people will have access to the vaccine.

As the vaccine is new, he said inoculations must take place in hospitals in case anyone develops acute adverse side effects.

He also said that the ministry has developed an official Line account, called “Mor Prom”, to facilitate registration to receive the vaccine, and to follow up any negative side effects experienced by those inoculated. It will also serve as a communication channel between the people and officials. The system will be put on trial among medical personnel on February 12 and be opened to the public in April. 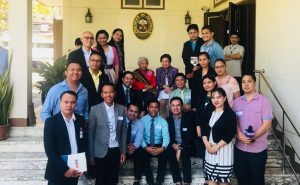 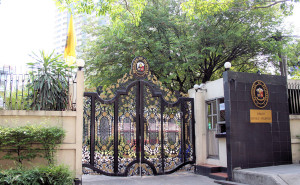 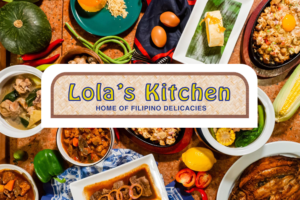