Only 1,500 inbound passengers from international flights will be allowed at the Ninoy Aquino International Airport starting March 18, the Civil Aeronautics Board (CAB) said Tuesday amid the rising number of COVID-19 cases in the Philippines.

The cap on inbound arrivals in the country’s main gateway will be in effect until April 18, 2021, CAB said in an advisory.

“Airlines are also further advised to comply with the directives of the Bureau of Immigration on the kind of essential inbound travelers that will be allowed entry into the Philippines,” CAB said.

The National Task Force Against COVID-19 also announced it will temporarily ban the entry of foreigners and Filipinos who are not overseas Filipino workers from March 20 to April 19 “in light of efforts to prevent the entry of SARS-CoV-2 variants from other countries and the further rise of cases.”

On Tuesday, the Department of Health reported over 4,000 new confirmed COVID-19 infections in the country. 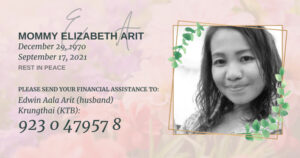 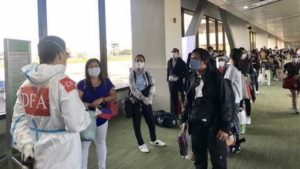 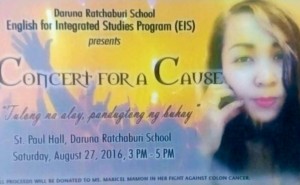