Hailed as one of the most successful Israeli films and winner of several audience awards from many international film festivals, the comedy is a story about friendship, family, love and reconciliation, with many twists and turns.

Ticket is 100 THB. For inquiries, please email rcbfilmclub@gmail.com. The Embassy of Israel will host a Reception after the screening.

RCB Film Club’s opening film of the year, Forgiveness (Mechila), is a tale of friendship, family, love, and reconciliation. With many twists and turns, it is one of the most successful Israeli films ever.

Shaul and Nissan are good friends who, due to economic problems, decide to rob a post office. But things go horribly wrong, and the strong Shaul gets arrested while the timid Nissan gets away with the money. When Shaul is released from prison, he’s not too happy to be greeted by Nissan who has become ultra-religious, and seeks forgiveness from his friend.

The story takes place during the ‘Ten Days of Atonement’, just before Yom Kippur, the holiest day of the year in Judaism, when people ask for forgiveness. Shaul refuses to forgive, and Nissan cannot continue with his life without receiving absolution for his prior action.

The hunt for the hidden loot leads them on many adventures. Shaul’s wife and daughter, as well as Nissan’s former girlfriend, give up hope. The fact that they all live in the south of Israel, on the Gaza border, with the regular sounds of sirens, gunfire, rocket attacks, adds to the drama of the story.

There’s never a dull moment in the film, which was directed by the two lead-actors. Their lively spirits and wild adventures are responsible for the high-powered energy and enjoyment of the movie. As a result, Forgiveness won Audience Awards in many festivals around the world. 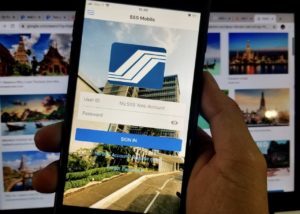 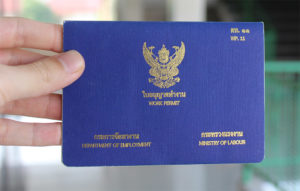 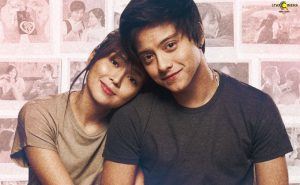