A 44-year-old father of two collapsed while taking a short rest after playing basketball. He was later pronounced dead on April 1, Thursday in Nonthaburi.

Kabayan Jovanny Jamero, 44, was playing basketball along with Filipino and Thai friends in an open public court when the incident happened. He was standing and talking after a short break when he suddenly collapsed. An emergency medical team tried to revive him but to no avail. Jamero was also taken to the nearby Pranangklao Hospital where he was pronounced dead.

The cause of his death is believed to be heart failure. His body remains in the hospital as of this time, awaiting autopsy results.

Jamero, a native of Ilo-ilo left behind his wife, a teacher; and two young daughters. The family is living in Nonthaburi, northwest of Bangkok.

Messages for Kabayan Jovanny are flooding from Basketball Enthusiast Brgy. Nonthaburi Hoopers Facebook group where he was an active member. It’s a group of Filipinos who regularly play basketball in Salakang, Nonpit and Bangyai, Nonthaburi.

The wife Joy Aguirre Jamero and their two young daughters are in need of financial help and prayers. Any assistance will be appreciated by family and friends.

You may transfer any amount to the account number below.

Condolences to the Aguirre and Jamero family! 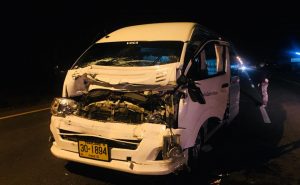 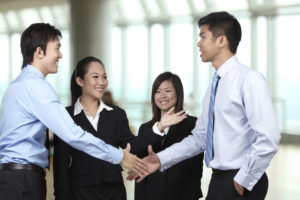