Here’s an update from the Tourism Authority of Thailand (TAT) on the Royal Thai Government’s announcement on the further relaxation of COVID-19 restrictions ahead of the country’s preparations to reopen to international tourism next month.

Effective from 21 June, 2021, the announcement was made official in the Royal Thai Government Gazette on 19 June, 2021, citing the progress of the national COVID-19 vaccination programme and the collaborative efforts of everyone in the country to contain and prevent the spread of the virus.

The announcement instructed the related officials and authorities to accelerate preparations for the reopening of the pilot destinations to international tourism in line with the government’s policy and the country’s public health measures. TAT will provide details on this in the upcoming updates as soon as further information becomes available.

The mask mandate requiring everyone in Thailand to ‘always correctly and properly wear sanitary or fabric face masks outside their residence or accommodation’ remains compulsory in public places nationwide. TAT would like to remind everyone that face masks should be worn at all times for both your personal safety and for those around you.

In the dark-red zone, sports venues are to remain closed, except for outdoor sports venues, which are allowed to reopen until 21.00 Hrs. and are permitted to hold sporting events without any audiences.

In the red zone, all types of sports venues are allowed to reopen until 21.00 Hrs. and are permitted to hold sporting events without any audiences.

In the orange and yellow zones, all types of sports venues are allowed to resume normal hours and are permitted to hold sporting events without any audiences.

Public and private sector organisations are encouraged to extend the work from home options.

The government has announced five new zones, which determine different levels of disease control measures, depending on the COVID-19 situation in the respective provinces.

The government has yet to assign any province in another newly added zone, the Surveillance Area or ‘green zone’. 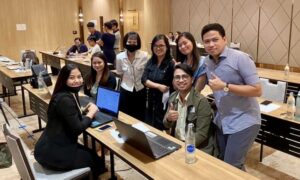 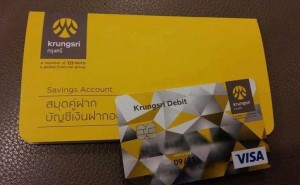