The Philippine economy has been through a period of intense change as well as a variety of challenges. The official currency, the Philippine Peso (PHP) remained strong throughout most of it but is now facing a downturn in fortunes. But does it still make a good investment?

How the Philippine Peso performed in 2020

The peso had a great 2020, making it the third consecutive year of gains for the currency. The pandemic did little to impact its strength, and it was in fact the best-performing currency in Southeast Asia. In the first three quarters of 2020, the value of the Philippine peso increased some 4.3% against the USD. Its neighbors including the Chinese yuan registered a growth of 1.8% while the Indonesian rupiah fell by over 6%.

Its growth was driven by a number of factors. These included a decrease in imports attributed to economic weakness. Exports still remained high and didn’t drop as much, meaning the peso had plenty of room to grow. This was supported by increasing demand for bonds from Filippino entities throughout the year. It’s reported that borrowers managed to raise more than $11 billion from bond sales which significantly helped increase the deposits in the foreign currency reserves.

2021 is also shaping up to be an interesting year for those interested in FX trading, particularly with USD and PHP. While gains overall are expected to continue for the fourth consecutive year, there could be a few interesting fluctuations. Since the beginning of 2021, the peso has experienced a few dips, notably in early February and at the end of March. In fact, 31 March saw one of the biggest drops in recent years, followed by a quick increase, demonstrating recovery by 7 April. This was a good opportunity for those trading on the PHP vs the USD or even EUR.

What does the future hold?

At the time of writing, the peso is somewhat weaker than it was last year. The outlook for the rest of the year doesn’t seem too promising as it’s expected to remain on a “weak footing” for the next three to six months. This trend started in February when US Treasury yields increased. The issue could be further exacerbated by a decrease in oil prices. Experts believe that this will lead to a continued weakening of the currency, particularly against the US dollar.

But this doesn’t have to be bad news for traders. Depending on the positions opened and with which currencies, it could still yield results!

If you are a trader, the performance of the PHP against the USD is definitely something to keep an eye on. Depending on the kind of trades you intend to make and the strategy you have chosen, it could be a very interesting option for medium to long-term investments. Of course, with trading, nothing is certain so it’s always a great idea to monitor the markets, news, and various economic indicators to see how things will pan out in the future. 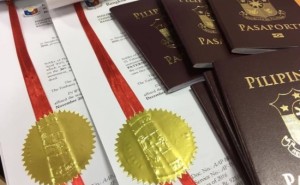 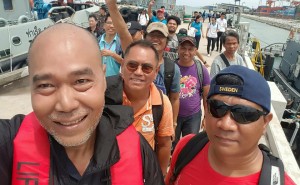 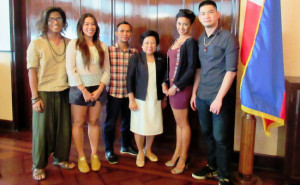