After 24 years, one of Thailand’s famous tourist attractions, for both Thais and foreigners, is to close for the foreseeable future. Sriracha Tiger Zoo’s management has announced the closure of the park, citing the COVID-19 pandemic.

On the zoo’s webpage, the management said that, since the outbreak of the first wave of the pandemic early last year, it has struggled and tried all possible means to earn revenue, including selling street food and offering promotional free entry to visitors, to keep the business afloat for the sake of its staff and the animals in the zoo.

The pandemic has continued to return in wave after wave. In April this year “thunder struck” (the onset of the third wave) and the management says that it can no longer carry on with the business, as there are no foreign tourists at all.

As for the about 5,000 animals the zoo, including tigers, crocodiles, camels, elephants, horses, deer and others, the management said that it will move them to a new home, on land belonging to the company.

In May, the zoo put 11 elephants up for sale, at three million baht each, but the Department of National Parks, Wildlife and Plant Conservation said that elephants are protected species, in Category 1 of the CITES convention as well as by Thai Wildlife Protection Act and cannot, therefore, be sold or purchased, unless they are exchanged between zoos for research or propagation with permission.

Asked whether the zoo will resume operations again, the management said that, for the time being, it could not predict the future, but hinted that, if the pandemic situation eases “we are ready to listen to proposals from the investors”.

“We may build a new landmark somewhere which might be bigger,” it said, adding that the company has already registered the “Sriracha Tiger Zoo” trademark.

The zoo officially opened on April 23rd, 1997, with Mr. Maitri Temsiripong, a former pig and crocodile breeder, as its founder and chairman. At its peak, the zoo catered to about 1.5 million tourists each year, mostly Chinese, Indian, Vietnamese, Indonesian and Russian. The zoo is also a centre for the breeding of Royal Bengal tigers. 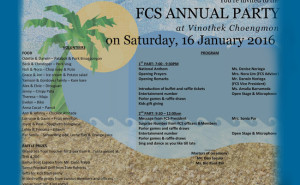 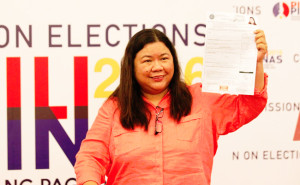 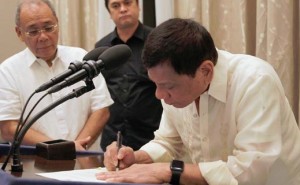