The ​​Filipina weightlifter Diaz delivered the country’s first-ever gold medal in the Olympics after winning the women’s 55-kg weightlifting event of the 2020 Tokyo Olympics Monday at the Tokyo International Forum.

This put an end to a near century-long Olympic gold medal drought since the Philippines first competed in the games in 1924. The country has since won three silvers and seven bronze medals but the gold proved elusive until this moment.

Diaz had previously won a silver medal in the women’s 53-kg category in the 2016 Rio Olympics. 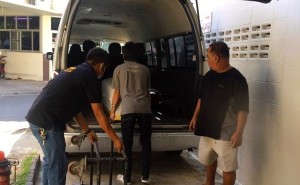 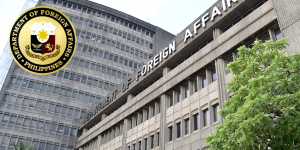 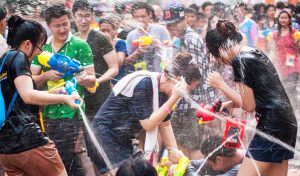 Public holidays in Thailand for 2020