The Banglamung Police arrested 18 people in Pattaya for holding a birthday party inside a house. Parties and social gatherings are still illegal in Thailand to prevent the spread of Covid-19.

A tip from a concerned citizen heightened the authorities to conduct the raid at 11:00 P.M. on August 17. Lt. Col. Sakchai Suwannakul led the raid in a home at Ban Grak 6 in the Nong Pla Yen sub-district of Banglamung.

Drugs, including at least 40 tablets of ecstasy, and alcohol were found both in the belongings of the attendees and at the premises of the house where the birthday party was held. Six of the suspects were tested positive for illegal drugs, according to the police.

The arrested individuals will face strict charges in violation of the Emergency Decree in Thailand to prevent the spread of Covid-19, and other local mandates from the Chonburi Communicable Disease Control. One of these is the prohibition of the gathering of more than one person with alcohol.

Many of the suspects are teenagers and names were not released immediately.

An initial court hearing for violation of the emergency decree later this week is expected. Those who allegedly tested positive for drugs and had possession of illegal drugs will face additional charges, Banglamung police added. 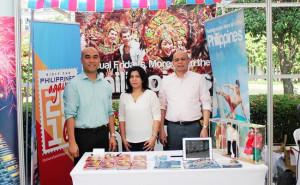 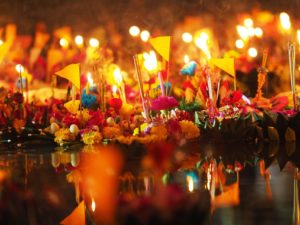 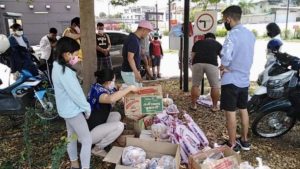