The government is considering lifting the emergency decree when the current extension expires at the end of this month, which would also mean the closure of the Centre for Covid-19 Situation Administration, a top security official said on Monday.

If the decree was not extended, the Communicable Disease Control Act would be used to manage the Covid-19 pandemic, under the auspices of the Public Health Ministry, he said.

The ministry was responsible for fighting disease outbreaks before the decree came into force.

Gen Natthapol, who is the CCSA operations chief, admitted some groups felt uneasy about the use of the decree. He said use of the disease control act under the ministry would be enough to control the spread of the virus.

Protesters have accused the government of using the decree for politicial purposes, to prevent them rallying against the government, because it prohibits people congregating in public

Lifting the decree is expected to be on the agenda for the CCSA meeting on Friday, when the task force will evaluate the situation since lockdown measures were relaxed. 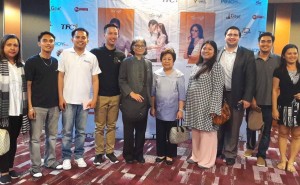 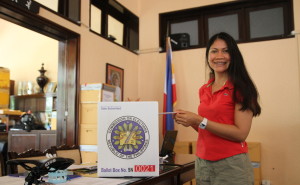 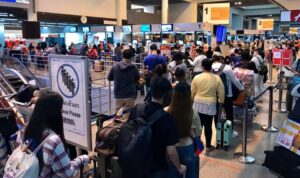