Long-staying foreigners can own at most 49% of a condominium building and cannot own land in Thailand, but can rent land on a long-term basis under a special law, such as the Thai investment law for investing in the Eastern Economic Corridor (EEC) mega-project, said Deputy Government Spokesperson Ms. Traisuree Traisoranakul on Monday.

She said that the cabinet’s decision last week, regarding the granting of incentives to foreign investors or wealthy pensioners to persuade them to reside or to stay long term in Thailand, including long-term visas and other privileges, has caused widespread confusion as well as concern among some Thais, particularly regarding land ownership by foreigners.

Noting that the cabinet’s decision needs to be clarified, she said that the basic principle, that foreigners cannot own land in the kingdom, remains unchanged. Foreigners can own only 49% of a condominium building or 49% of the entire room space of the building, while the remaining 51% must be owned by Thai nationals.

She added, however, that foreigners can rent land in Thailand long-term, but they must comply with special laws, such as the EEC law.

The four groups the government would like to lure to Thailand include high-income earners, foreign retirees, experts in various fields and those who want to use Thailand as their base for work.

According to Government Spokesperson Thanakorn Wangboonkongchana last week, laws and regulations regarding land ownership will be amended to attract foreign investors, adding that other incentives include tax exemptions and allowing foreigners who want to use Thailand as their workplace to work for their employers abroad or here in Thailand. 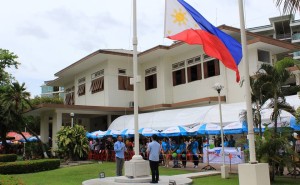 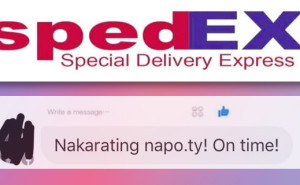 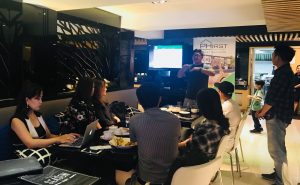