Police General Atsawin Kwanmuang, Governor of Bangkok said today that a plan and preparations for flooding in Bangkok have now been finished. Waterways, reservoirs, and water level monitoring systems are ready to prevent an inundation.

By using weather forecast reports from the Meteorological Department’s 24-hour radar monitoring system, along with water pumps installed in areas at risk of flooding, as well as officers at water gates ready to control the flow rate, Bangkok is now prepared if rains are heavier than usual. Aside from the prevention efforts, the governor also revealed that officers are ready to help evacuate residents to safe places.

In addition, Bangkok Metropolitan Administration(BMA) has also been cooperating with provinces such as Nonthaburi, Pathum Thani, Samut Prakan, Samut Sakorn, and Nakhon Pathom as well as the Department of Disaster Prevention and Mitigation, the Department of Royal Irrigation, and the 1st Army Area that often conducts safety drills with the BMA.

Large-scale construction projects such as the Skytrain and subways were also informed by BMA to clear objects that may block drainage systems and waterways.

Members of the public a stay updated about the flood situation by visiting Facebook: @BKK_BEST or dial 1555, the BMA hotline. 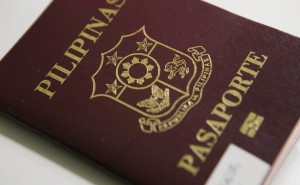 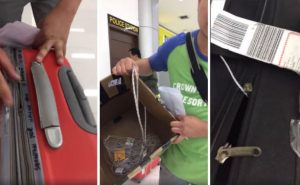 MIAA determined not to renew MIASCOR over luggage pilferage