The top spot was taken by Italy, while Greece and Spain came in second and third, respectively. India came in fourth, while Portugal ranked sixth and Japan seventh.

The last three countries that made the cut for top 10 are the United Kingdom, China and Germany, respectively.

In the description for Thailand, the magazine wrote: “Although the nation is home to stunning beaches, fascinating culture and crazy nightlife, the heritage of the landmass is also an exception in terms of beauty.

“There are myriad places across the country that possess the rich earthiness of village life, influences of local traditions, and remnants of a splendid culture. From Sukhothai, Ayutthaya to Ban Chiang [Udon Thani], visitors flock to these places to appreciate the ancient history of the Thai culture.” 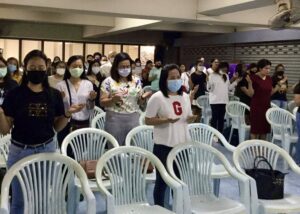 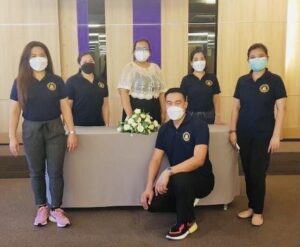 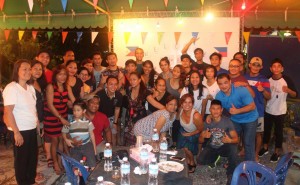