Omicron infections in Thailand are rising with 740 cases confirmed in 33 provinces, 489 of which were imported while the balance were local infections linked to those, the Ministry of Public Health said on Wednesday.

At least 108 countries have detected cases of the highly transmissible strain while all states in the US have recorded cases, he said, pointing to the need for continuous monitoring of the variant’s development.

Bangkok has recorded the highest number of Omicron infections due to most tests being conducted in the capital after travellers arrived at Suvarnabhumi airport, Dr Supakit said.

About 200 new cases of Omicron were confirmed on Monday and Tuesday when roughly 5,000 new Covid-19 infections were recorded, which means Omicron cases accounted for 6% of all Covid-19 cases detected in the same period, he said.

“Most if not all local Omicron infections were connected with previous [imported] infections,” Dr Supakit said.

In a major cluster of Omicron infections in northeastern Kalasin province, for instance, the number of confirmed cases has risen to over 200, while at least four people in the northern province of Lamphun were also confirmed to have the variant, with their infections linked to the Kalasin cluster, he said.

This cluster was found to have been triggered by a husband and wife who had returned from Belgium. They reportedly dined at a bar and restaurant in Kalasin without realising they had been infected with the Omicron variant.

In response to growing concern over whether cloth face masks are capable of protecting against Omicron, Dr Supakit said all face masks capable of shielding people from previous variants still work. 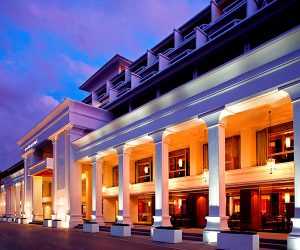 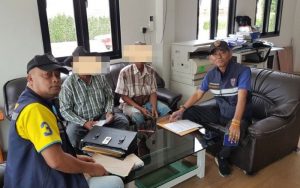 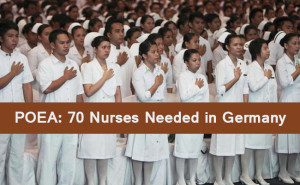