The government has asked state agencies and private companies to allow staff to work from home for at least 14 days as Omicron infections soared to more than 1,500 cases nationwide as of Jan 1.

Despite the surge, the situation remains under control without any severe cases caused by the new variant, health authorities said.

Government spokesman Thanakorn Wangboonkongchana said on Sunday that state agencies and private companies are being encouraged to allow their staff to work from home to prevent further spread of the highly transmissible Omicron variant.

Prime Minister Prayut Chan-o-cha instructed state agencies to monitor the Omicron situation closely to prevent any further major clusters of Omicron infections developing such as that in Kalasin which logged a total of 244 cases (scattered over several provinces) as of Sunday, Mr Thanakorn said.

He said those who had returned to Bangkok from the provinces via the Mor Chit bus terminal and Hua Lamphong railway station can get antigen tests free of charge.

The service is provided in a collaboration of the Public Health Ministry and the Transport Ministry.

Dr Kiattiphum Wongrajit, permanent secretary for public health, said Omicron infections have increased as predicted, though there have been no severe cases. 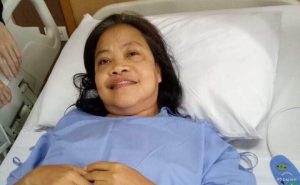 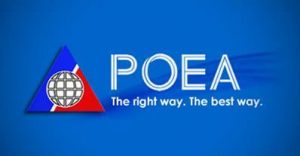 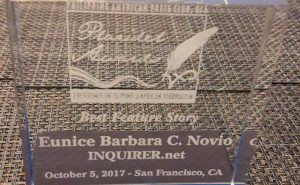