Prime Minister General Prayut Chan-o-cha has instructed the Digital Economy and Society Ministry and the Royal Thai Police to step up crackdowns on call-centre scams.

Deputy government spokesperson Trisulee Trisaranakul said on Wednesday that Prayut wanted the two agencies to lead integrated operations to crack down on the scammers and bring them to book.

The prime minister gave the order after being overwhelmed with public complaints that many Thais had fallen prey to the scammers. The scams appeared to have become more rampant since of late, the spokeswoman said.

“The ministry and the police are under orders to integrate efforts with other government agencies concerned to speed up action and prevent more damage to the people,” Trisulee said.

She said the prime minister emphasised that all scammers must be hit with all counts of related laws without any exemption.

If any government officials are found to be in cahoots with scammers or take no action against the scams, both disciplinary and legal action will be taken against them, Trisulee warned.

The prime minister said all government agencies concerned must provide channels for people to inform the authorities about possible scams. He instructed the agencies to involve the public in crackdowns.

The government agencies were also instructed to launch public awareness campaigns so that people would be aware of the tricks used by scammers and would not fall victim to them, she said.

“Scammers currently come in several guises. Some claim to be employees of logistics firms and some disguise themselves as police officers, court officials or bank employees,” Traisulee said.

She said some scammers have used IP technology to make fake calls as if the calls originated from abroad.

Younger relatives should also monitor their parents or grandparents to prevent them from falling victim to the gangs, she added. 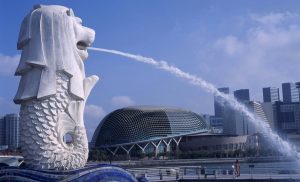 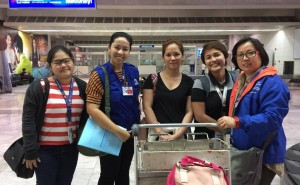 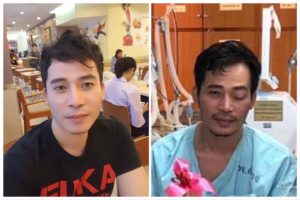