The Trade Policy and Strategy Office (TPSO) has dismissed speculation that Thailand will enter a stagflation phase due to the war in Ukraine, while indicating that the issue of high fuel prices will be short-lived.

Analysts previously projected that the war between Russia and Ukraine will likely impact the world’s economy, including Thailand. They said high petrol prices would lead to stagflation, driving down Thai economic growth while suppressing employment and consumption of goods and services.

Stagflation or recession-inflation is a situation in which the inflation rate rises while economic growth slows and unemployment remains steadily high. It presents a dilemma for economic policymakers, as actions intended to lower inflation may exacerbate unemployment.

TPSO Director-General Ronnarong Phoolpipat said he was confident that Thailand would not face stagflation, reasoning that fuel prices will fall as the West resolves its nuclear deal with Iran. This would in turn lead to Iran resuming its oil exports. The TPSO chief also said he was optimistic about the Black Sea conflict, as negotiations to resolve the situation continue between Russia and Ukraine.

He added that the unemployment rate this year will likely improve from 2021 as the rate of new COVID-19 infections starts declining. 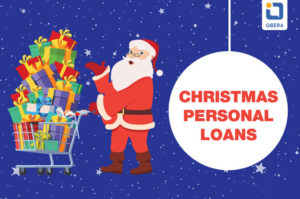 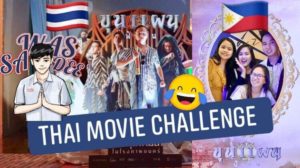 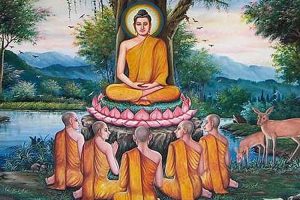