Two years after the Covid-19 pandemic broke out, everything seems back to normal. Unfortunately normalcy includes the resurgence of gang violence among students of some technical and vocational schools in Bangkok.

A street brawl of students from rival schools left one critically injured on Monday evening, August 1, at the Rachawat intersection of Rama V.

The unidentified 18-year-old student suffered multiple stab wounds. Police authorities found the severely injured young man lying on his back and soaking in blood. He was given first aid along with four more injured students. All are now reportedly recovering at a nearby hospital.

Ironically, the brawl happened just 300 meters away from the Dusit district police station. Onlookers mentioned that one group chased the opposing group with sharp knives before police authorities got in control of the situation.

Police arrested two students in possession of knives and believed to be connected to the altercation. Both the injured and detained youths as well as some witnesses were interrogated before proceeding with further legal steps. 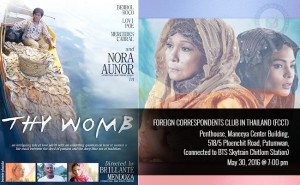 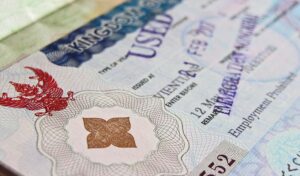