A total of 289 overseas Filipino workers (OFWs) have been deported from Kuwait back to the Philippines for several labor and migrant issues including violation of residency rules and fleeing from employers.

With assistance from the Department of Migrant Workers (DMW), the repatriated OFWs arrived past 8:15 pm at Ninoy Aquino International Airport Terminal 1 and were welcomed by Deputy Administrator Arnell Ignacio of the DMW-Overseas Workers Welfare Administration.

DMW-OWWA reported that 141 of them were brought directly to the quarantine facilities due to insufficient vaccination documents. Seven of them were given medical help for various health needs. Two are cancer patients, three are pregnant, and children.

Many of the deportees were workers who ran away from their sponsors or employers and had been arrested by the Kuwaiti government in the past months and sent to the deportation center while waiting to be repatriated.

Most complaints among the OFWs are physical exhaustion, lack of proper food and rest, long hours of work, and physical as well as verbal abuse.

DMW-OWWA will continue to assist the deportees through the post-repatriation process, including psycho-social counseling, stress debriefing, and medical referrals if needed.

The Kuwaiti government is currently intensifying its crackdown on illegal migrant workers including those who ran away from their employers.

DMW Secretary Ople said that the National Reintegration Center for OFWs (NRCO) will assist the repatriated OFWs with their reintegration needs.

“I have given instructions to the NRCO to assess the needs of the repatriated workers and extend the necessary assistance for them to begin a new and better chapter in life,” Ople said. 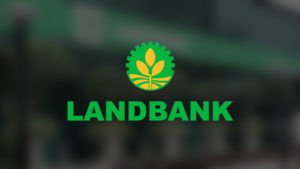 Land Bank offers up to 2 million loans for OFWs 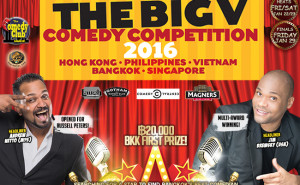 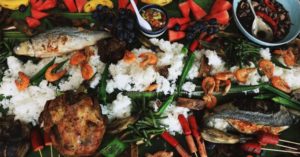