For refusing service and overcharging, four taxi drivers in Bangkok were arrested by Thai tourist police upon complaints by both Thais and foreign tourists alike. The drivers’ names were also made in public as a stern warning to other mean taxi drivers out there.

Thai authorities made the much-needed action after receiving complaints via the 1155 hotline that some taxi drivers were refusing customers, especially during heavy rains. Others are asking for overpriced fares and refused to use their meter system, especially around tourist spots.

Tourist Police Bureau of Thailand spokesperson Apichart Suriboonya warned the drivers that their bad actions are staining the good image of Thailand’s tourism industry, and will affect everyone including them, the drivers. Refusing passengers is also considered unprofessional.

Apichart warned taxi drivers to be careful in the future because the Land Transport Department takes the issue seriously and will prosecute those drivers with poor service records.

The following taxi drivers were arrested, fined, and named publicly as warning to others:

Section 57 of the Vehicle Act protects passengers from service refusal unless the driver has reasonable grounds for doing so, otherwise, the driver will be fined 2,000 baht. Those who ask for ripped-off fares and do not use the meter system will face a fine of 500 baht according to Section 96 of the Land Transport Act. 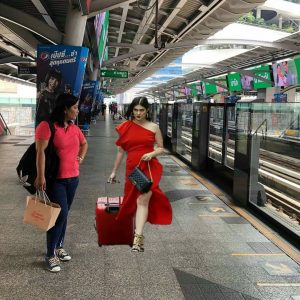 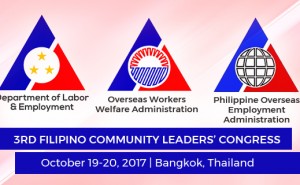 DOLE, POEA, OWWA to hold dialogues with Filcom in Bangkok 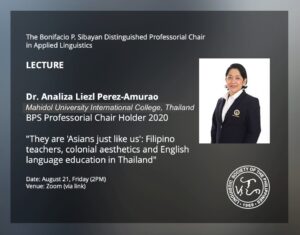