From that day onwards, most tourists will have to take trains at Krung Thep Aphiwat Central Station to other destinations across Thailand, and trains to Bangkok will also arrive there. These include 14 train lines to the North, 20 to the South and 18 to the North-east (Isan) of Thailand.

The opening of the new station will be graced by operating the air-conditioned tourist diesel train called KIHA from the said terminal to Ayutthaya using the Ayutthaya Railway Station route.

The northbound and northeast bound trains will use the elevated railway from the terminal to Don Mueang Station – as with the Thani Ratthaya suburban train service (Dark Red Line). This would mean that the said trains on that route will not stop on the ground-level stations namely Nikhom Rotfai, Thung Song Hong, Bang Khen, Laksi, and Kan Kheha.

Trains bound for the South will also use the elevated railway from the terminal to Bang Bamru Station, the same as the Nakhon Withi (Light Red Line) train service.

Please note that there are still train routes that will be using the Hua Lamphong Station as usual such as the ordinary trains, suburban trains, and trains with special tourism routes.

After departing from Hua Lamphong, these trains will stop at Sam Sen and the Krung Thep Aphiwat Central Terminal and then use the elevated railway.

The ordinary and suburban trains on the Southern routes will continue to use the ground-level railway.

Outgoing trains bound for the North and Northeast will depart from platforms 1 and 2, and incoming trains will arrive on platforms 5 and 6.

Outgoing trains bound for the South will depart from platforms 7 and 8, and incoming trains will arrive on platforms 11 and 12.

Free tickets for a year

The SRT is also happy to announce that passengers holding tickets for the rapid, express, and ordinary trains, and those with monthly tickets, to use the Thani Ratthaya suburban train service to connect to the elevated Don Mueang Station giving them free of charge for one year or as per the conditions stated on the tickets.

Long-distance train passengers getting on and off the ground stations that no longer operate, can also use their tickets to use the Thani Ratthaya suburban trains to avail the free service. 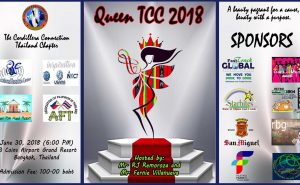 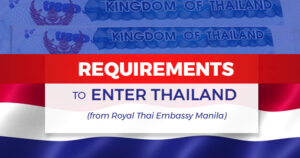 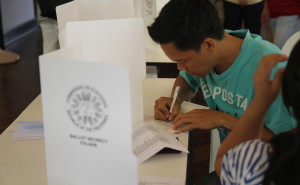